When boho queen Nicole Richie recently stated that “Everyone should wear headpieces!”, it got me thinking: is that true? Can anyone really rock a headpiece and still look chic without being cultural or looking like they’re trying to bring back the â€˜70s?

Nicole Richie has been the poster-child for boho chic. Her signature long, flowy, floral-print maxi dresses and beach hair waves are usually topped off with a headpiece from her House of Harlow jewelry line. Photo credit: MSN.com

But there are other ways to wear head jewelry without espousing a boho vibe. For instance, head jewelry is a distinctive feature of South Asian culture and makes an appearance often at weddings and other special occasions. Known as the tikka or matha pathi, South Asian head jewelry consists of gorgeous, ornate strings decorated with jewels. 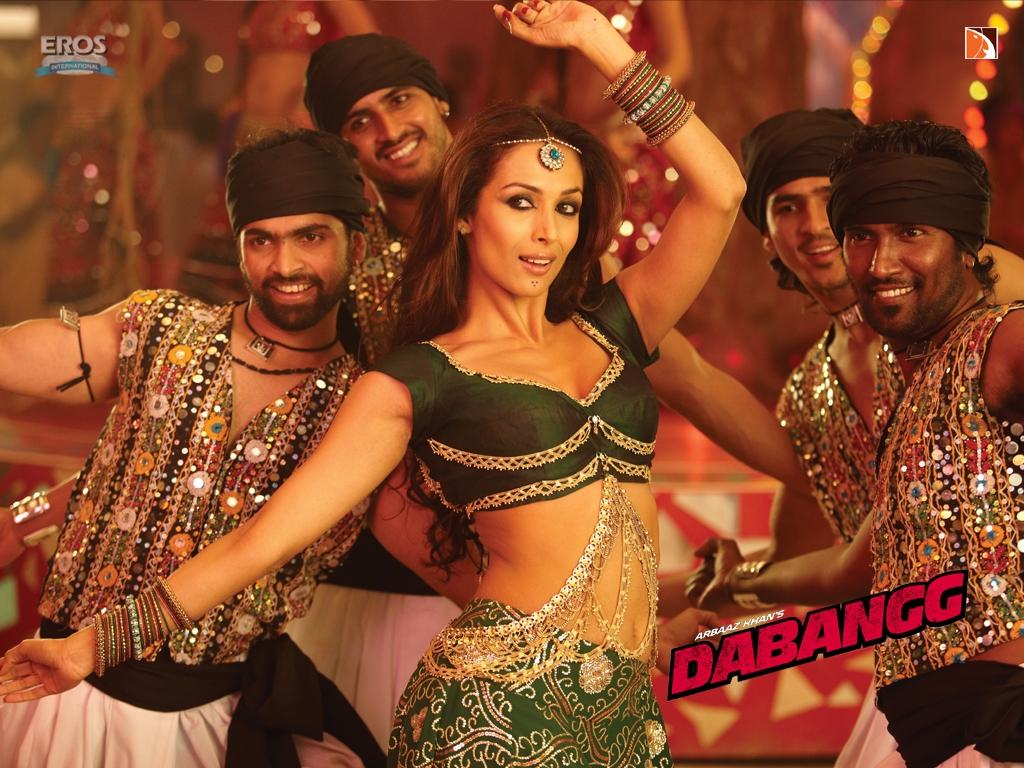 Today, headpieces can be seen on everyone from Bollywood actresses to Kim Kardashian. But can something that’s been mostly associated with ethnic costumes or the 70s successfully break away from those images? The answer is yes, as long as you follow a few simple rules:

Formal
Headpieces can look gorgeous in a formal, non-cultural setting if you make sure the rest of your look is consistent with that theme. This means the headpiece should be ornate and elegant and complement the rest of your jewelry. Remember, because the headpiece is being worn to a formal event, one will most likely be wearing a gown. To finish the look, try sleek hair worn in an updo and sharp makeup including dramatic eyes or bold lips. Â See Isabel Lucas and Nicole Richie for examples:

Of course headpieces also work in casual settings, but make sure the rest of your look is consistent with that carefree vibe. That means your hair should be let down, and left Â a little messy or wavy. Smokey eyeshadow and liner are also good touches and give that extra worn-in look. More importantly, the clothes should be just as casual and carefree. Think flowy dresses and tops or tanks.

Don’t
But remember, headpieces generally don’t work with a look that’s in between casual and formal, such as a blazer worn with jeans. Take Kim Kardashian, who wore a boho-looking headpiece with a black blazer, acid-wash jeans and black boots:

The result is confused and disjointed. But check out when Kim wore her hair in beachy waves with a loose-fitting top, exposing just a little bit of shoulder.

It works because it is simple. Photo credit: Zimbio

So anyone can rock a headpiece outside ethnic costumes or the â€˜70s so long as the clothes and hair are done right!

â€”Â SANAA ANSARI KHAN
Sanaa Ansari Khan is a designer and style blogger. She blogs over at The Style Matrix.

Opinion: I'm Not a Virgin and I Don't Feel Bad About It

Go Ahead, Recruiters, Google My Name!

Since debuting online in 2004, SAPNA Magazine's mission has been to be a platform for the South Asian American woman’s cultural identity: a place where desi American women can find inspiration and connection.

Opinion: I'm Not a Virgin and I Don't Feel Bad About It

As soon as I left home and started living in a dorm, I began to identify with the stereotypes associated with backlashing...
COPYRIGHT 2020 SAPNA MAGAZINE
Back to top